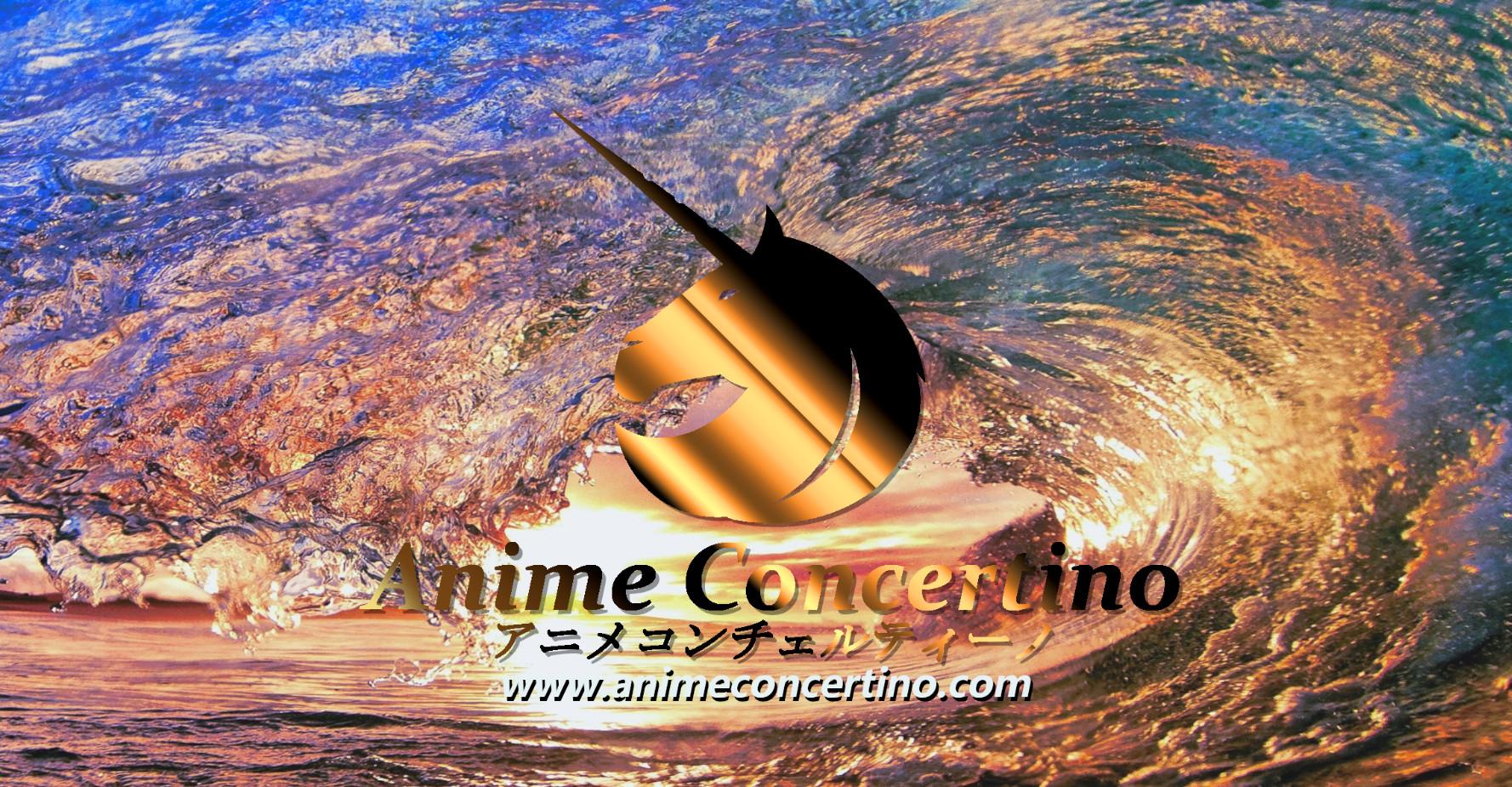 What is an anime cel ?

A cel, short for celluloid, is a transparent sheet with three holes on the upper part, on which characters are painted for traditional,

hand-drawn animation. They are filmed and then put behind one another to give the illusion of a continuous motion.

Each anime cel is unique, hand made and coming from animation studios. 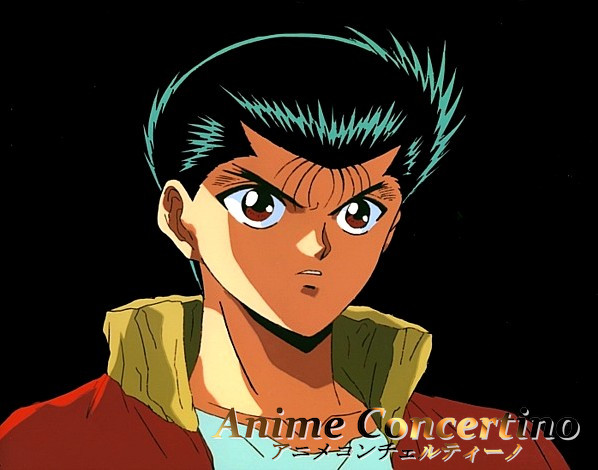 My first anime cel bought from Wendy in 2006. 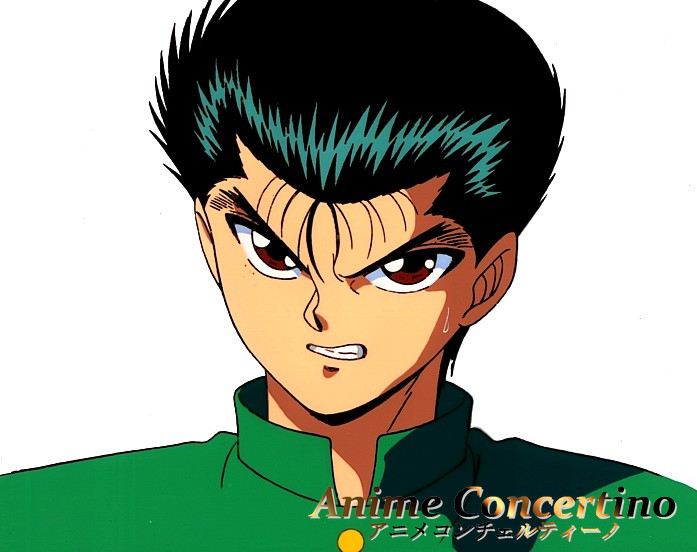 This yyh yusuke cel is also bought from Wendy. 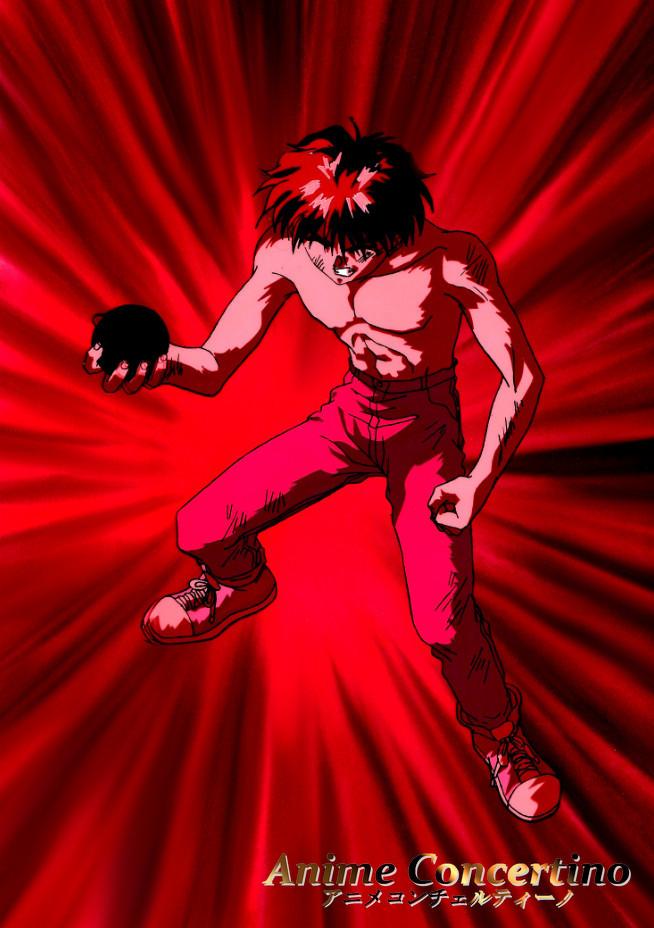 It’s an anime cel representing a special or important moment in the story of an anime.

It's an oversize anime cel.

It’s an anime cel realized for the cover of the dvd, posters, trading cards…

An reproduction cel is like a normal cel (hand-painted over a plastic sheet) but was created for promotional purpose or to be sold.

They are limited edition and are not used in the production of the anime.

Genga are drawing of important scenes made by senior animators. They are then used as model by other animators to draw douga.

Genga and their drafts are much more valuable than douga.

Douga are the "usual" drawing that comes with many cels when you buy them. They are used to make the cels. 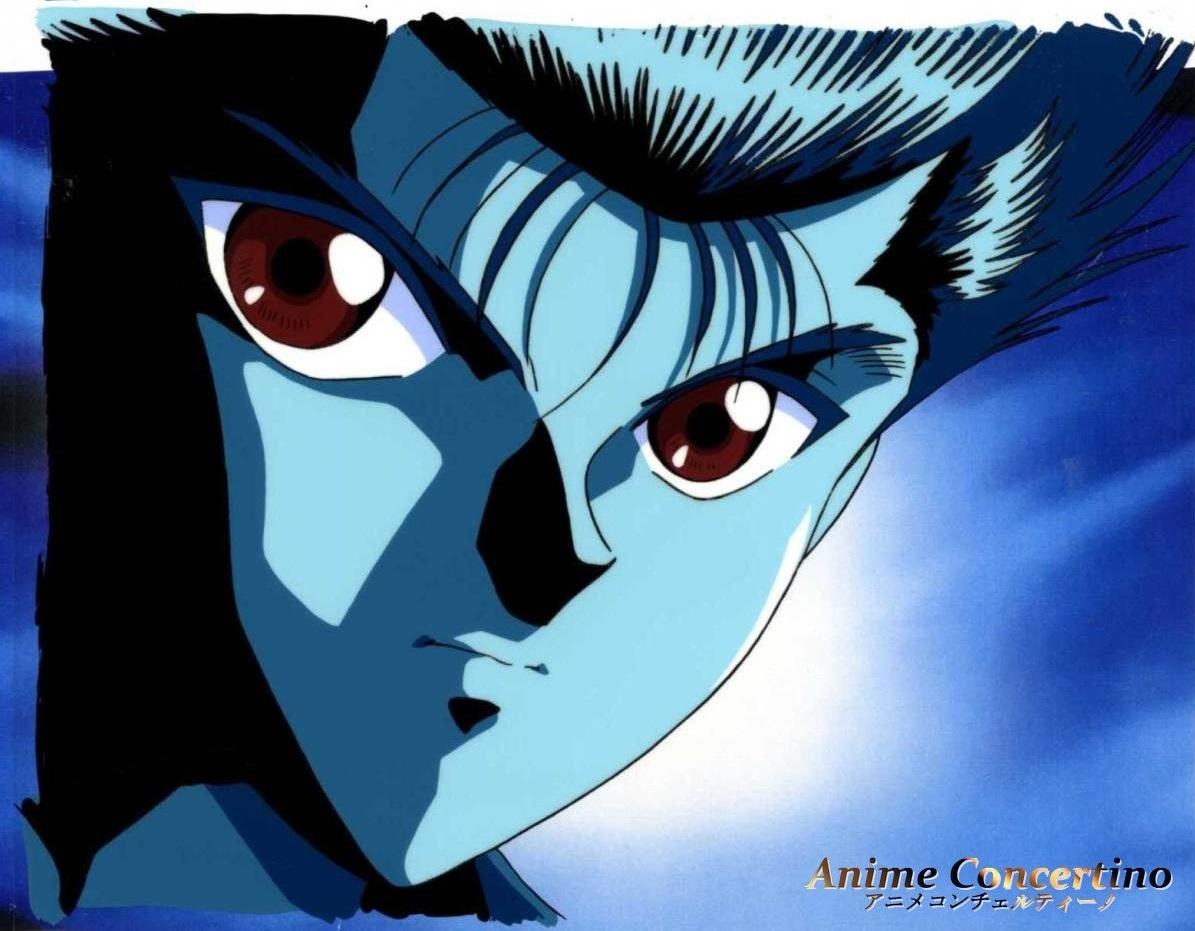 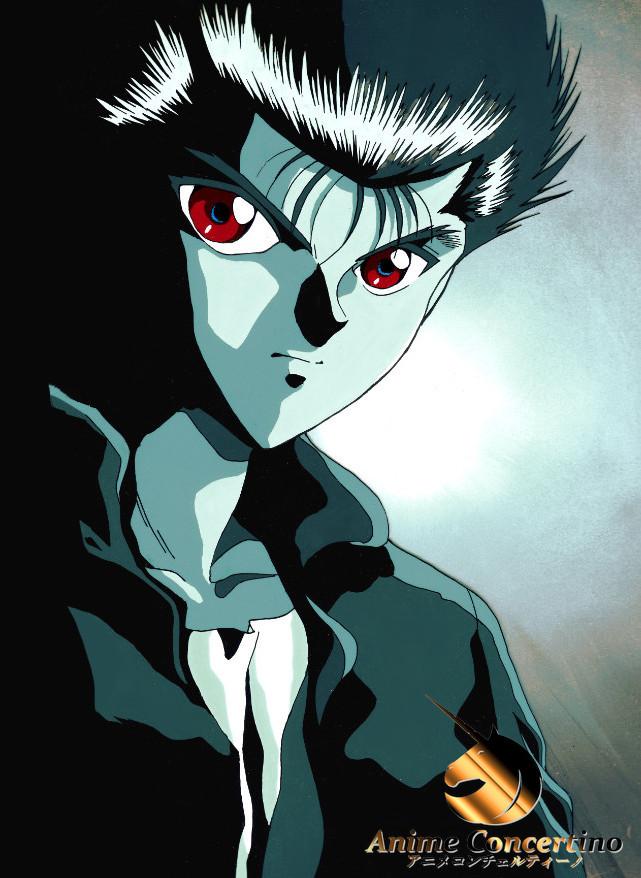