This sounds impossible for an original production anime cel comes with no sequence number ,

however there are some cases that genuine japan anime cel can be made without number.

1. The Sequence number has been trimmed.

Anime Studio like Toei Animation cut some of their cels for sale. These trimmed anime cels are keep inside a blue Toei folder.

The cel once had a “tap” attachment to regulate that frame position when the animator do filming.

The Cel had its sequence number with this tap, but when there is damage on tap ,

studio may remove the tap after they filmed the cel, the sequence number gone forever...

When the Cel is an A1E , studio may not write the number sometimes.

Sometimes studio planned to make a scene A1E with no number,

but they changed after they filmed the “A1E” cel , they added another A1 , A2 for the time regulation.

I am glad i can actually collect an genuine A1E demon yusuke cel with no sequence number,

and of course i have found professional animator to assist me for this purchase.

*This demon yusuke cel is approved by pierrot professional animator.

The Cel is from one of the biggest japan yyh collector and she has been keeping this demon yusuke cel for over many years.

Thanks Ms. Pierrot for all these anime production infor and your patient on me ^.^

and also thanks for the kind yyh yusuke collector , love you both !!! 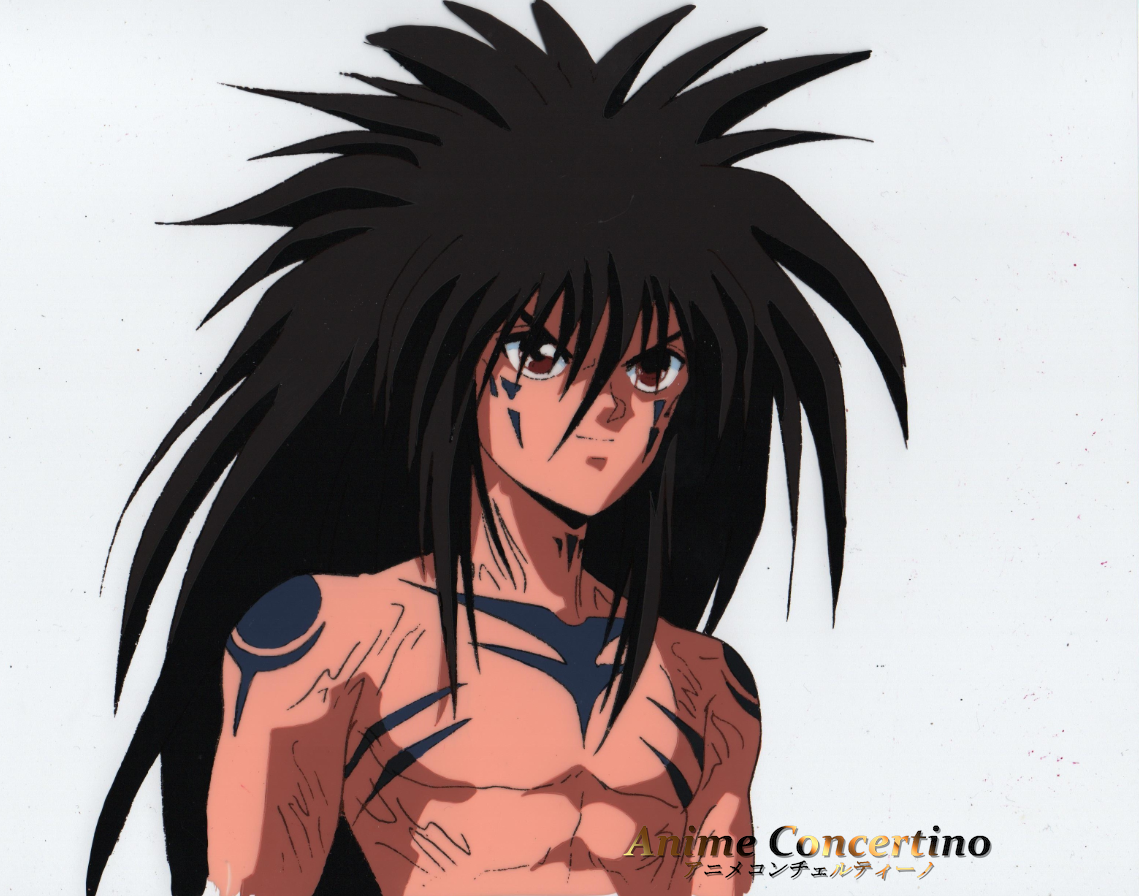 Since black lines of most  anime production cels are produced using a black line tracing machine , lines could be reproduced easily .

I am not comparing black lines between this cel and screencap . The places with orange and yellow circles showed the hand drawing parts of color outlines ,

and due to the drying process and the acrylic ink's texture , those imperfect areas are almost impossible to be reproduced perfectly again . 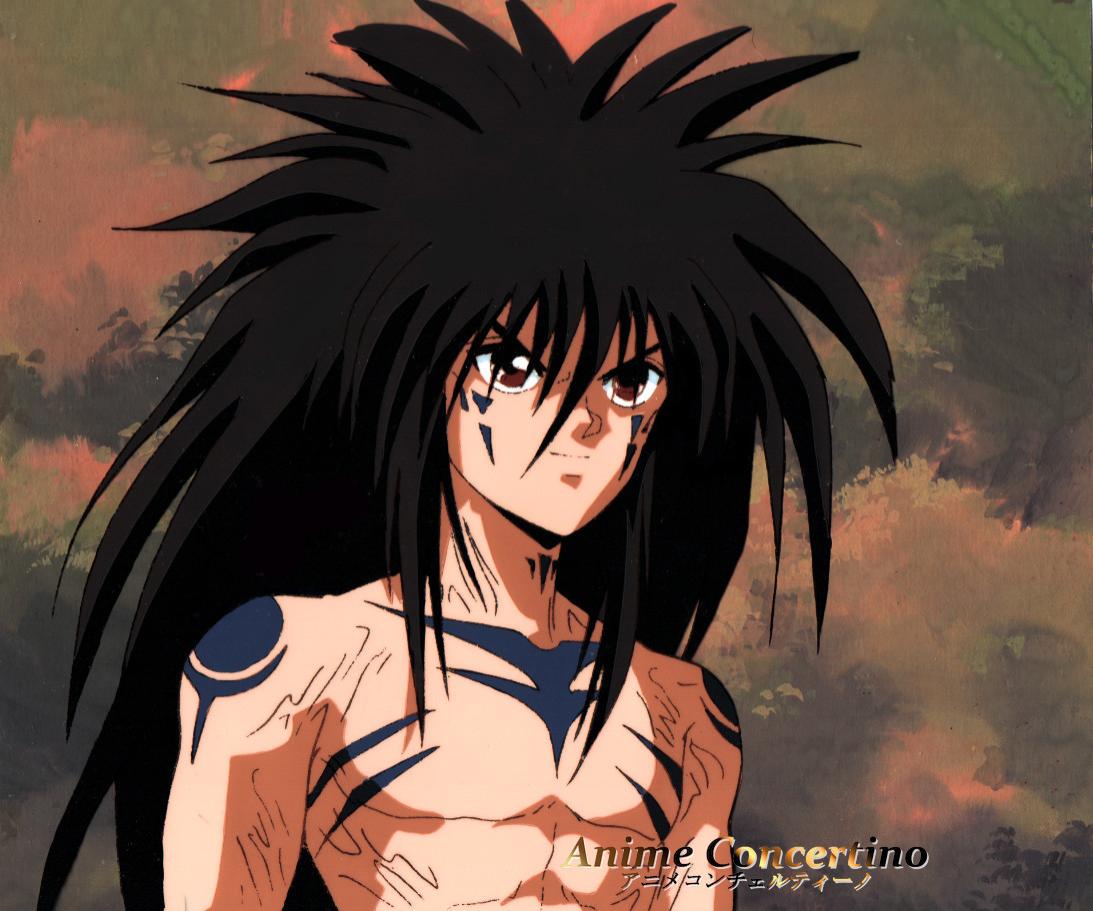